Three banks, several beneficiaries, dozens of non-performing loans and a public debt, placed on the public shoulders. Five years ago, the events of the operation “Theft of the Century” took place. This banknote is a symbol of those events. This artwork illustrates a few details, symbols and hidden gems, thus completing the “puzzle” of the operation.

Up until now, the billion hasn’t been found yet.

03.10.2016 - The day when the Parliament majority votes to transform the two state guarantees into public debt, 25 billions MDL, in total

Banca Națională a Moldovei The state’s central bank, which played one of the most important roles in bank fraud: introduced special administration at BEM, Banca Socială, Unibank

Edelweiss Flower Rich alpine flower, a symbol of the purity of charitable acts

Unibank One of the 3 liquidated banks 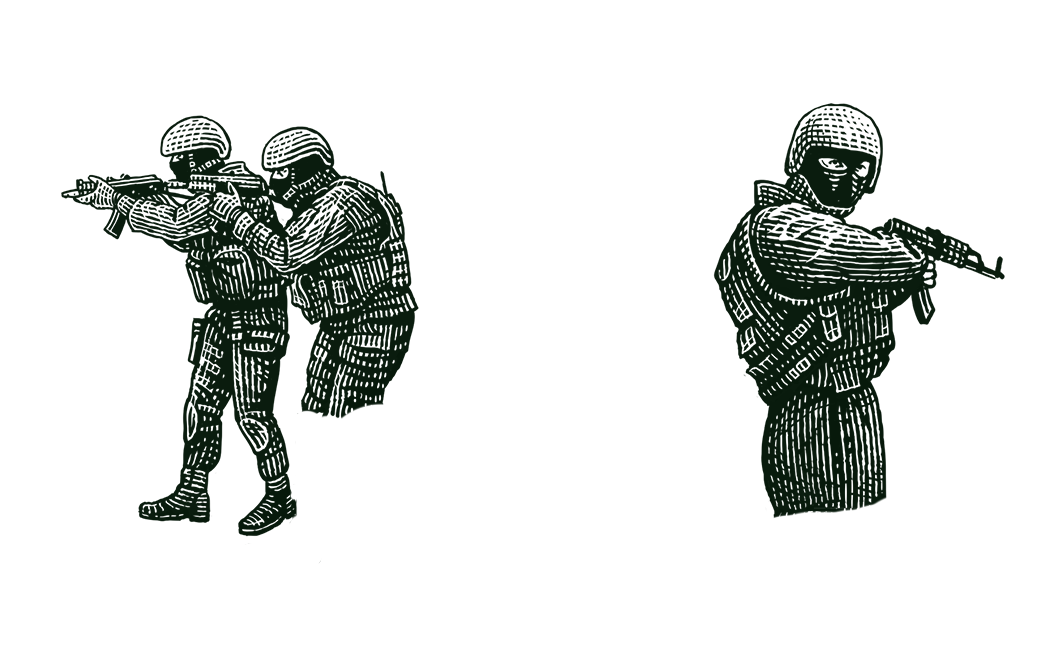 Three red roses The symbol of the Democratic Party, the party directly involved in the theft 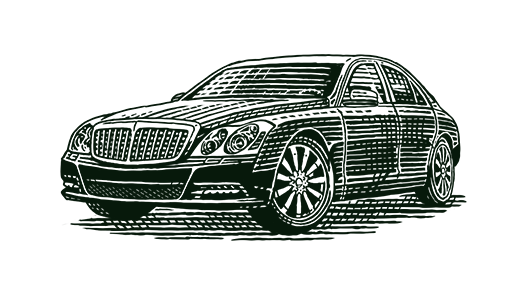 Maybach Car A special thanks from Ilan Șor to Vlad Plahotniuc

Orheiland Amusement park in Orhei, built by Ilan Șor for the sympathy, entertainment and vote of the locals from Orhei 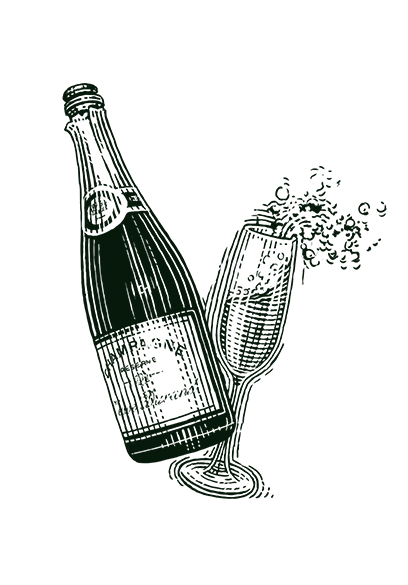 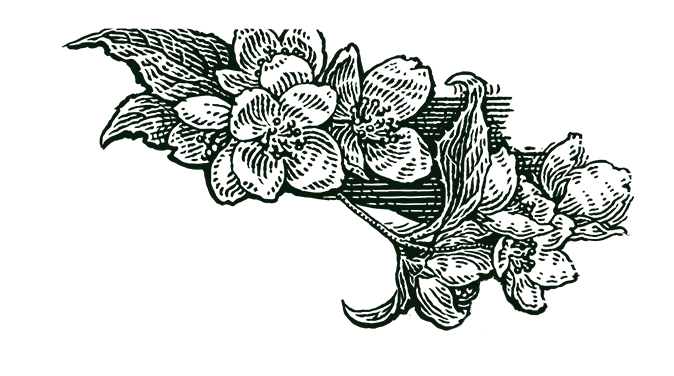 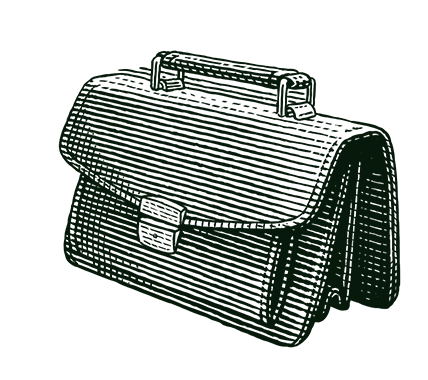 Helicopter Transportation used by some of the actors involved in the theft, including as Plan B to escape the country 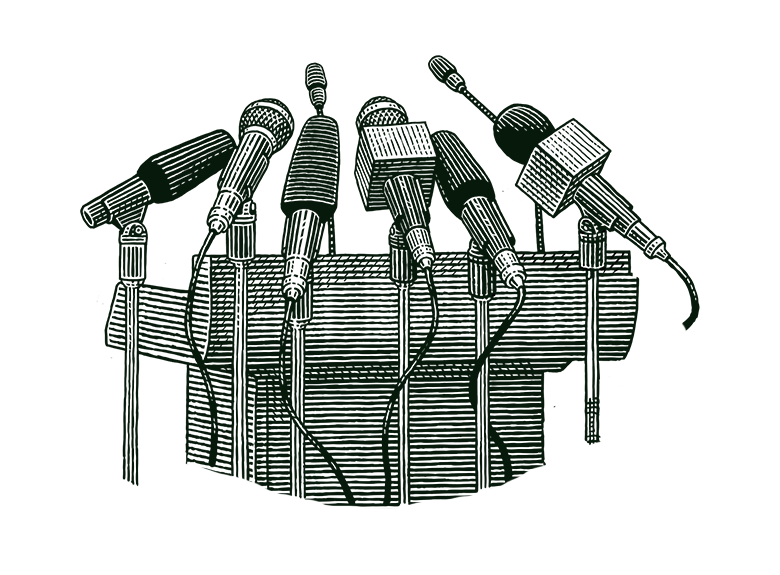 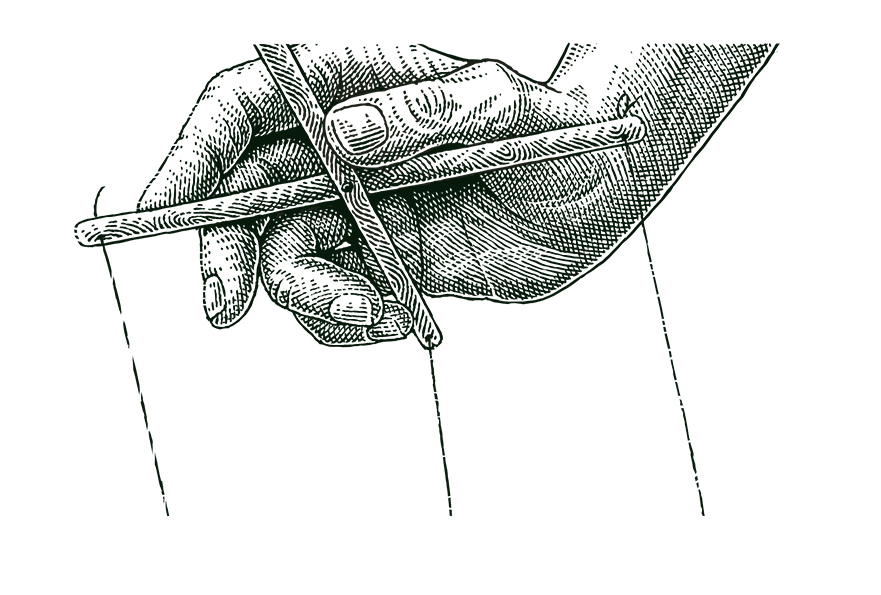 Puppeteer Artist at a puppet theater that, during the performances, handles, controls and dictates the dolls 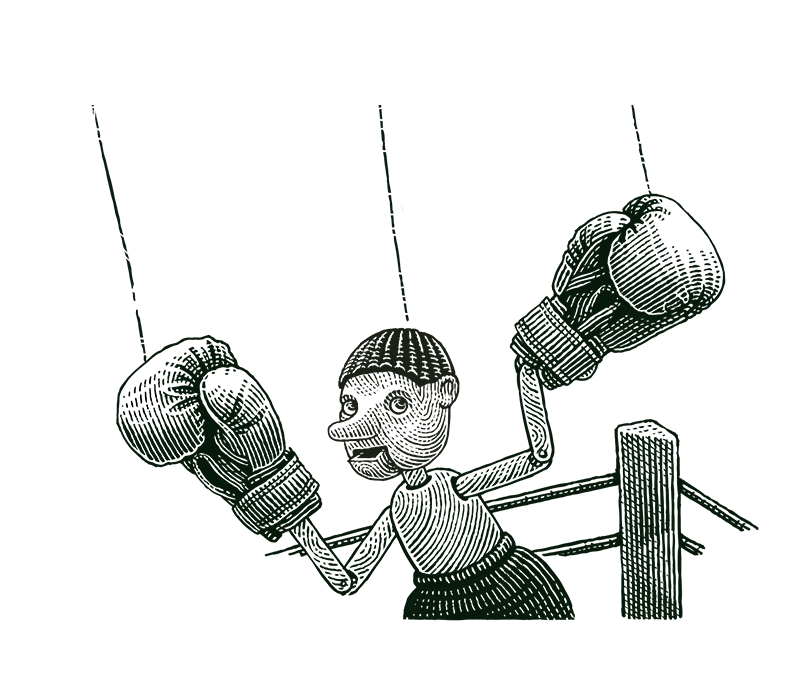 Boxing Gloves of Constantin Ţuțu, a former K1 champion, a man from Vlad Plahotniuc’s entourage, directly involved in the fraud

Nobil Hotel The hotel that belongs to Vlad Plahotniuc, the place where secret meetings took place, including hidden recordings, later to be used as incriminating evidence 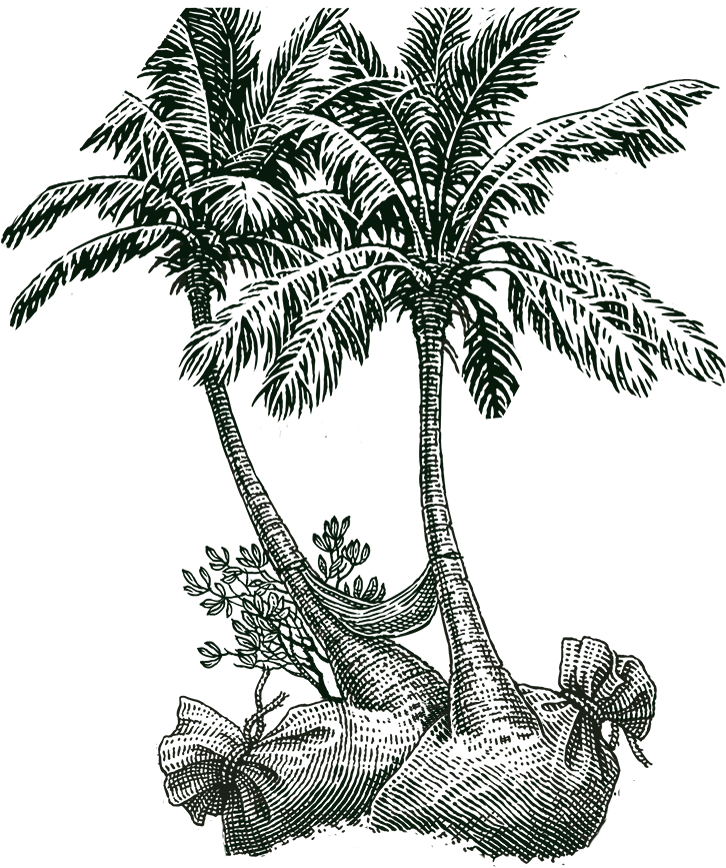 Offshore Most of the stolen money disappeared into offshore accounts

Chișinău International Airport The airport, under concession, widely used by the beneficiaries for smuggling 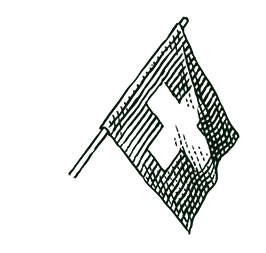 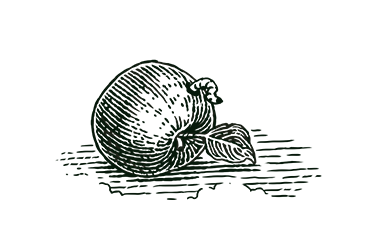 Apple The symbol of the Șor Party, whose president is Ilan Șor 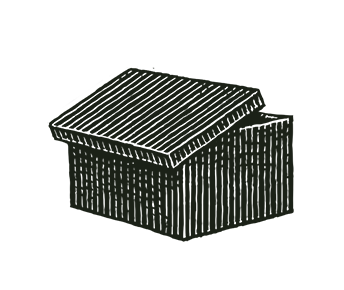 Banca Socială One of the 3 liquidated banks

BEM The largest of the 3 liquidated banks 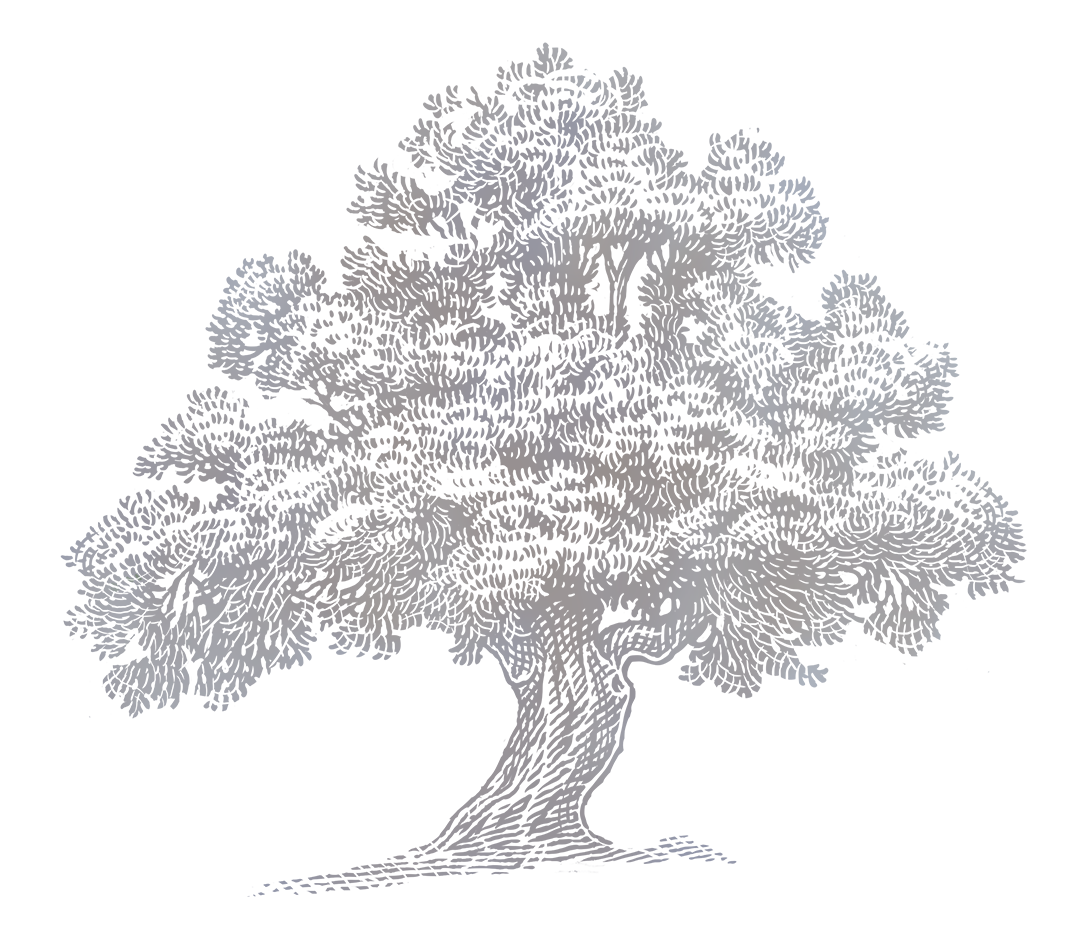 Oak tree The symbol of the Liberal-Democratic Party of Moldova, whose president was Vlad Filat

13.11.2014 The day the Leancă Government secretly signed the decision of granting the first state guarantee to the three banks

A project by Mariana Rață

For a better experience, this page is only accessed horizontally